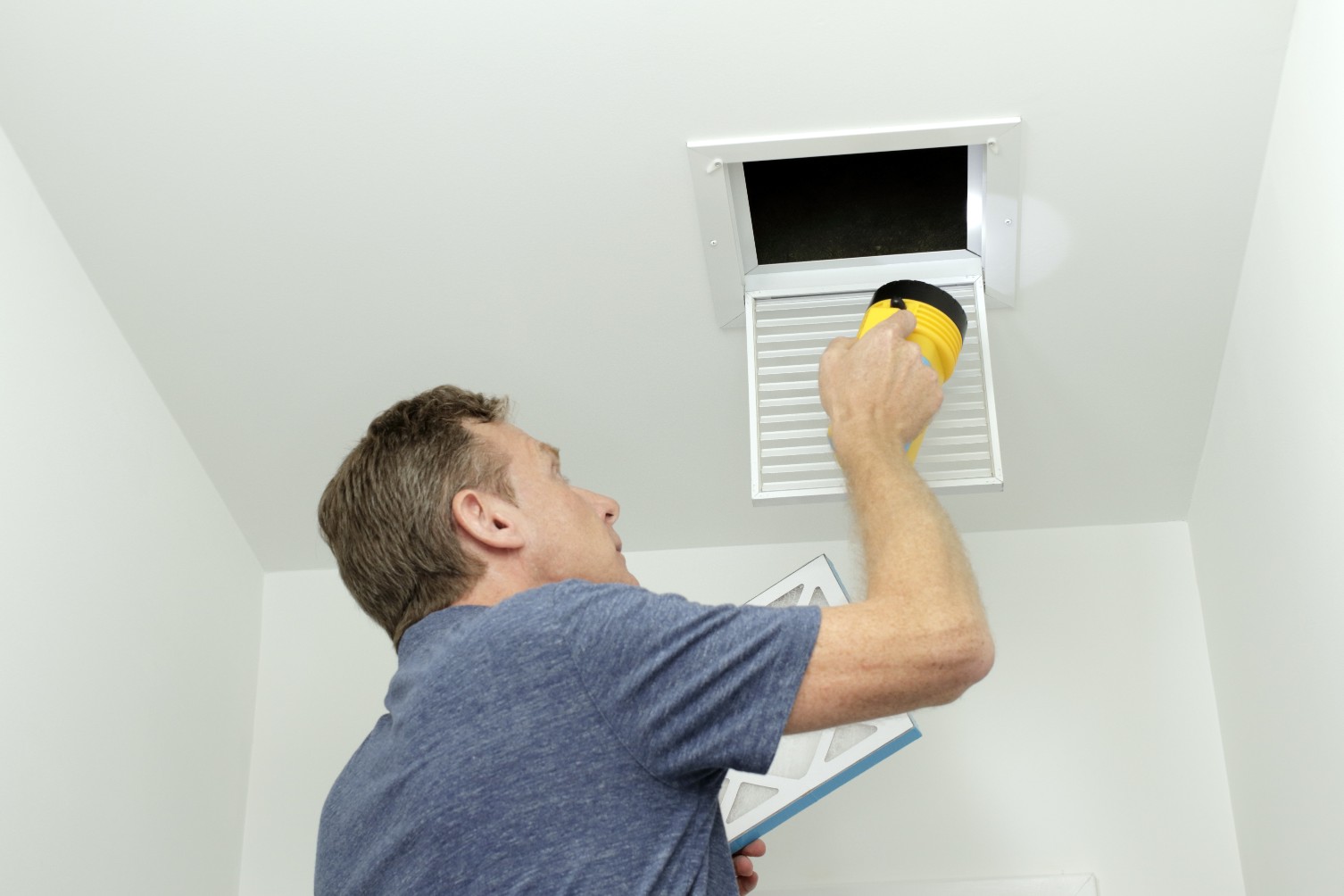 Colorado has enjoyed a massive population boom in recent years, which means the real estate market is hot; still, there are common home defects which out to be looked for during home inspections here.

A type of roofing called T-Lock was popular for Colorado homes for many years due to the fact that it holds up well against high winds (which much of the state experiences). However, T-Lock roofing is no longer available, making it very difficult to properly insure a home with this sort of roofing. Homeowners should check that their roofing doesn’t fall into this category, and may have to shell out money, to have it replaced if it does.

Often in Colorado, improper grading creates a drainage nightmare for homes. Water is able to penetrate the foundation and seep into basements (causing a host of other issues). Homeowners should make sure that their basements or crawl spaces are dry, as this can be a dead giveaway that they’re having drainage problems.

Over time, Colorado homes’ exterior wood soffit, fascia, and trim will rot due to the weather patterns. This leaves the exterior open to cavity nesters that can take up residence in the home. Fortunately, by simply checking on these exterior fixtures and replacing them (at a relatively low cost) when necessary, the problem can be avoided entirely.

PB Piping was popular through much of the late 20th century in Colorado, but it was eventually found that this type of piping is weak to the chlorine in the water, making it uninsurable. Because of this, a professional plumber should inspect a home’s piping, and the homeowner may have to replace it.

Older homes in Colorado frequently have their original clay sewer lines, which can prove vulnerable. A mere $100 will pay for a pro to come send a scope into the sewer lines and make sure they’re still in good shape so the much larger expense of replacing them doesn’t spring up unexpectedly.